Problems, Potential and Prospects for Ukraine 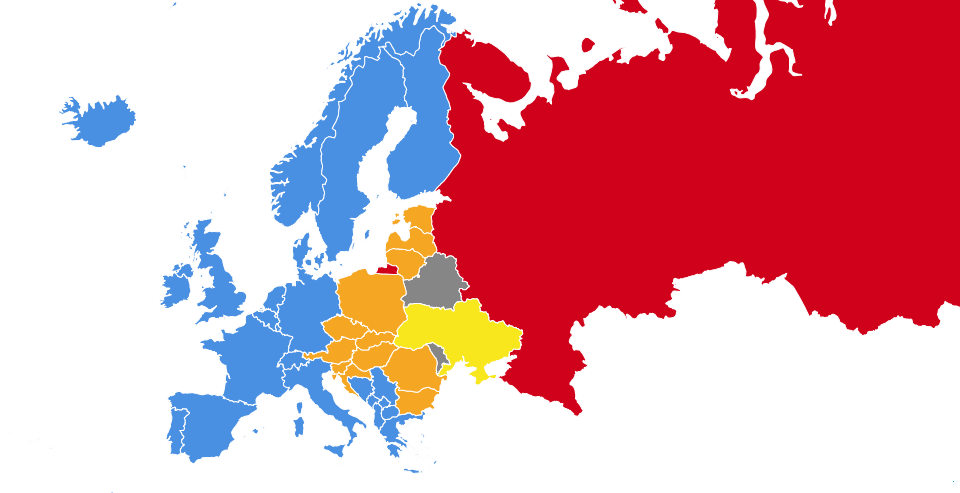 Prospects of the Initiative

From Paris with Love